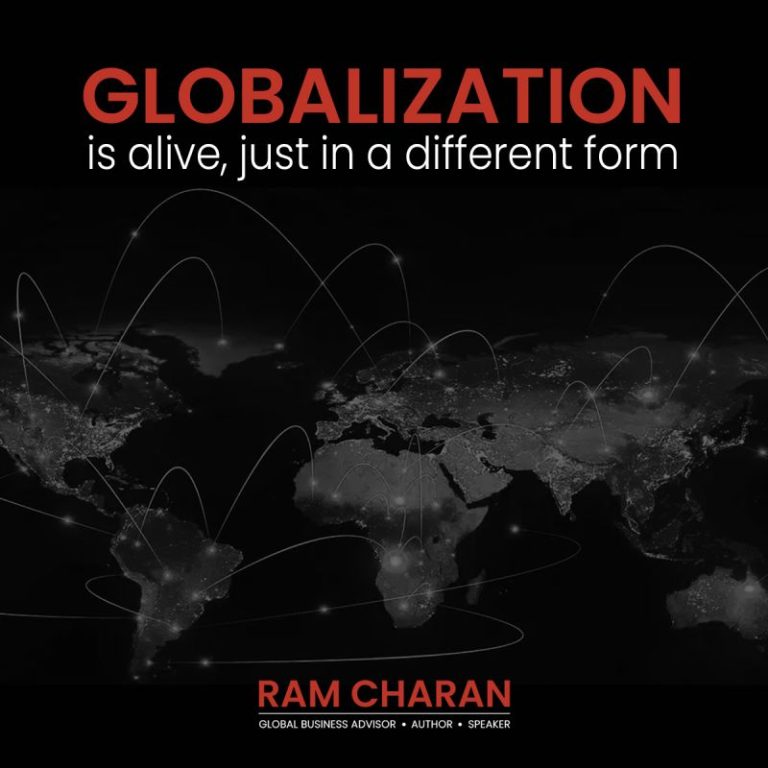 It is his first trip and a harbinger of what is to come. This space has become the battleground between American-anchored globalization and that which is being promulgated by China.

There are fears on each side, what one will do against the other.

America has been behind the curve.

China has been shaping the environment in this area for decades. The Biden Administration has woken up and is now rearranging its initiatives in hopes of not letting its influence decline.

This trip is going to create a new way to organize trade (likely tariff-free) among the largest economies, namely India, Japan, Australia, South Korea, Thailand, and the Philippines.

These economies combined have some 70%+ GDP, continue to foster growth, have larger FDI, and sustainable governance systems.

They have the world’s largest population as a combined bloc. Their educational institutions are of very high caliber. They have scientific capabilities.

They are creating this block of economic trade versus what China has been doing and or, proposing.

This battle will continue because this is an area of future growth. We will see more international trips and more investments flowing into these countries.

The rivals to this bloc are China, Cambodia, Indonesia, and Myanmar. But, this economic bloc, if you exclude China, is very small. It has no stable governments, institutions, technologies, or mentionable universities.

Stay tuned, in the future, you will hear more about Asia. 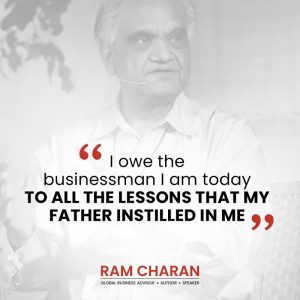 My business acumen comes from my father, I am endlessly grateful for his humility and guidance. He walked eight miles from a small Indian village 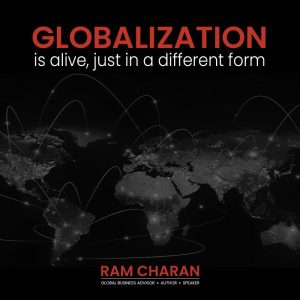 President Biden’s trip to Asia is real. It is his first trip and a harbinger of what is to come. This space has become the 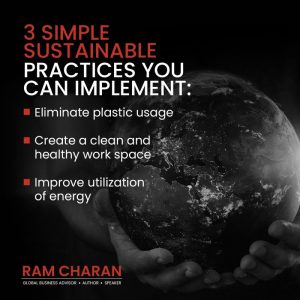 The train is leaving the station, it’s time to get on. Change your habits. Then, change the habits of your associates, employees, and partners. Stop